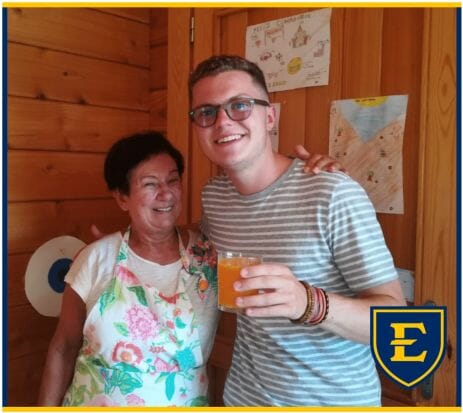 “We’re really fortunate to live in a time where it’s so easy to keep in contact with everyone. I feel like 20 years ago that wouldn’t have been possible.” — John David (@johndavidmullins)

John David, a pre-med student, was the first person I’ve had on the show that studied abroad in Vigo, Spain. In this interview he  introduces us to a language that most people don’t know about called Galician.

Galician is an Indo-European language of the Western Ibero-Romance branch, according to Wikipedia. What that means is that it is a mix of Portuguese and Spanish, according to John.

This interview is packed with stories, recommendations, and information. If you’re thinking about Spain, living with a host family, or learning Spanish, this interview is definitely for you. 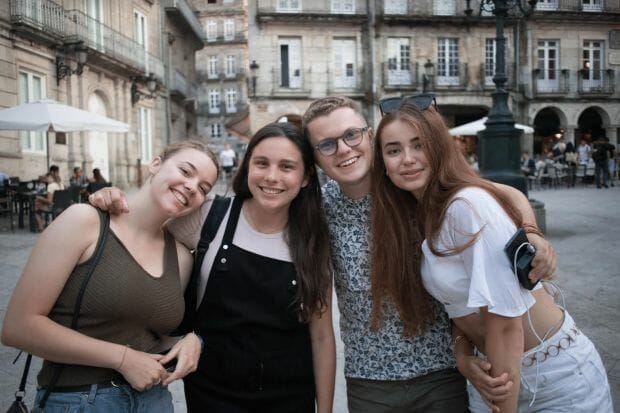 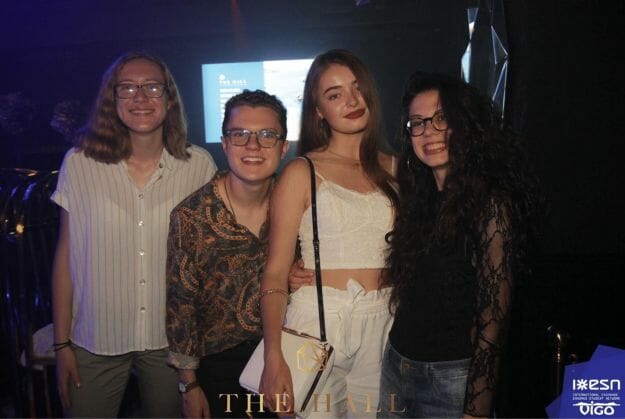 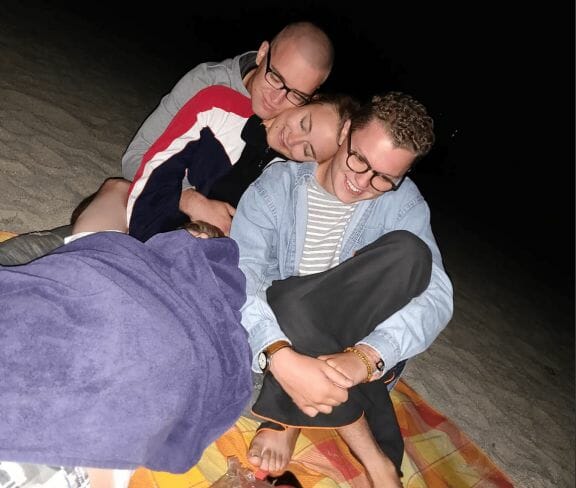 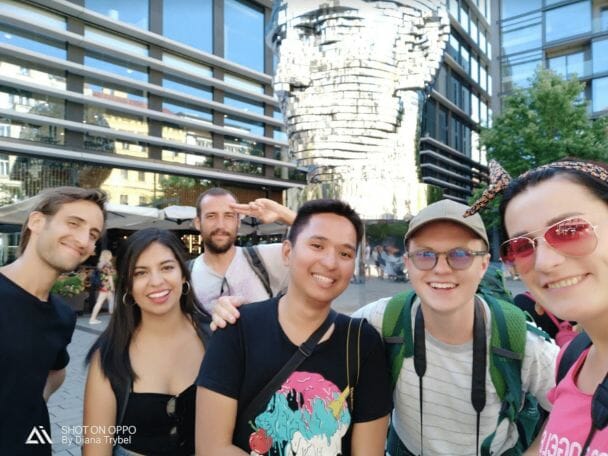 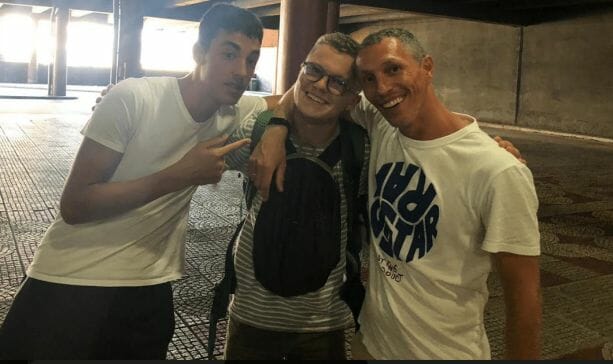