“I feel like I’ve grown so much in these past five months that I’m still me, just a better version” — Corey Miller

Exercise science major, Corey Miller couldn’t decide where to study abroad so she decided to study abroad everywhere. Yes, that is an option, and it comes in the form a ship.

That ship is called the M.V. Odyssey, and it comes in the form of a program known as Semester at Sea. You could honestly break this interview up into 11 parts, or at least four continents.

Video of Corey Shaving Her Head 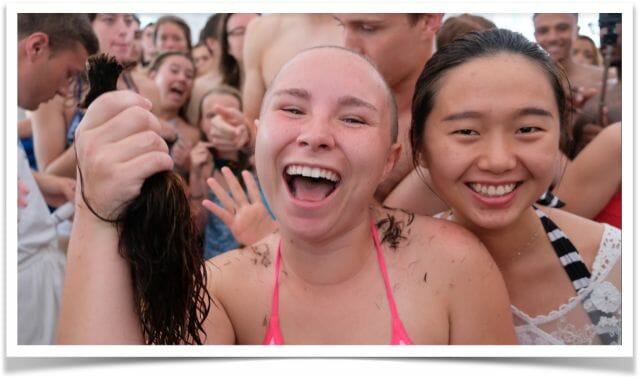