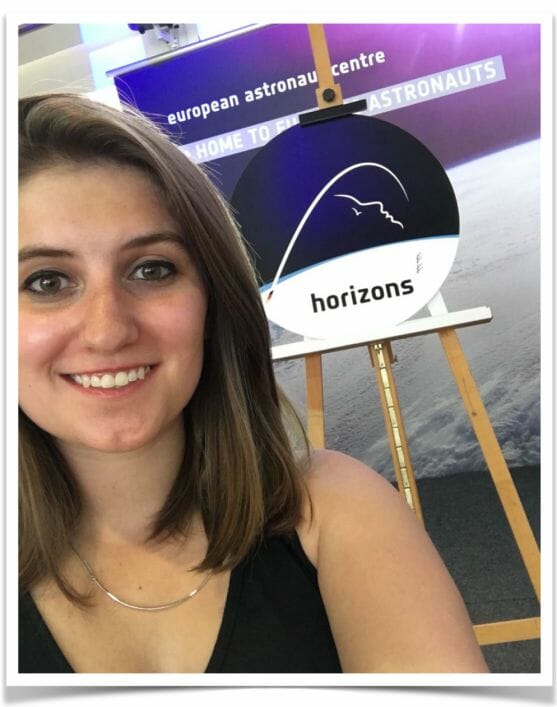 “You cannot know anything that’s going to happen. You can plan out everything, but you will just never know.” — Megan Luedke

When I started The Study Abroadcast Megan was exactly the type of person I had in mind. The entire process just worked for her and is continuing to do so.

Not only had she never been out of the country before, but she had never been on a plane! Talk about jumping into the deep end right off the bat to see if you can swim.

A graphic design major, Megan decided to study abroad in Germany for an entire academic year without knowing any German. Overcoming inevitable challenges that will go wrong when you travel, connecting with distant, relatives, and meeting an astronaut. It’s all here.