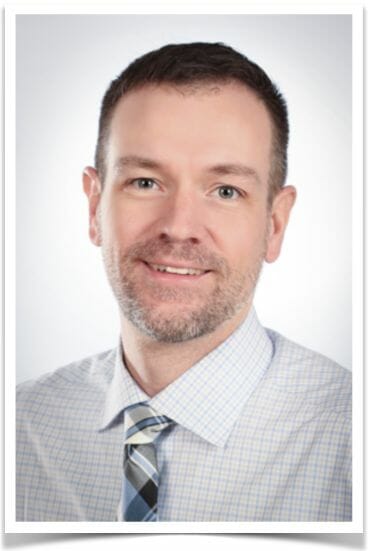 In this interview I talk with Brent Blahnik who is the Director of International Education at UW – Green Bay. Brent is the first person I interviewed who studied abroad in London. I was waiting for someone who has gone to one of the most popular study abroad destinations in the world, and I’m glad Brent was the first person I spoke to about this amazing city. He did a great job of recollecting his time there and gives terrific advice to students who are on the bubble about studying abroad.

I make it a point to not sound repetitive or regurgitate the same information that other study abroad blogs write about, but Brent truly gives great advice on the long term benefits of studying abroad. He graduated years ago, and still remains friends with the people he met on his trip.

One point of emphasis in the interview is The International House, which is linked and map below and where Brent stayed during his time there. It seems like a fabulous place if you’re thinking about London as your study abroad destination.