As I was playing with a new application I am using to record and distribute The Study Abroadcast I got a call from a student who was curios about about coming to the Los Angeles in order to study abroad in the country’s most popular study abroad city. Both of us were new to the technology, and just kind of getting a feel for it. I had no clue who he was and was not prepared at all, but I feel as though he is the embodiment of the million plus students interested in studying abroad here.  We discussed cost, admission requirements, and staying for a job after graduation.

I published our brief chat and went to bed. A few days later I checked the stats of the conversation and 21 people have listened. I couldn’t believe it. I also can’t believe that international students bring in nearly $40 billion a year to the U.S. and the numbers continue to grow. 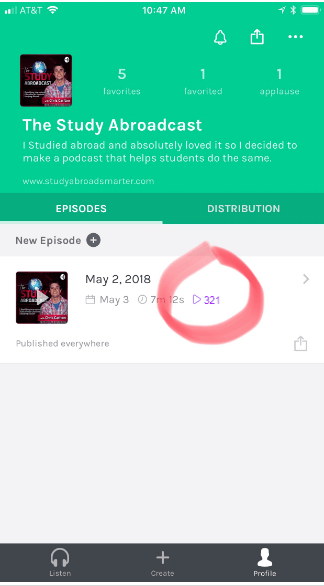 I looked, and there is no up to date audio available for information about studying abroad for students so I decided to create one as a medium for different schools and people involved in the field to talk about their school or org.

Chris: OK. Where are you located?

Guest: I’m looking to study in the United States but first of all, I’m from Tunisia.

Guest: Yeah and I’m looking like to study in a university in the United States but I don’t know exactly how to do it and the price of the University over there.

Chris: OK. Well, I’ll tell you that there are different resources that you can go to to find out more about studying abroad. What year are you in school?

Guest: I’m in the university, this year I’ll graduate.

Chris: So, why do you want to study abroad in the United States?

Guest: Because I love the United States and like living there.

Chris: OK. Well, yeah. Where do you want to study abroad, specifically? Like you have to apply to the schools, I think.

Guest: And is it necessary that I should have like the English language test or the TOEFL test?

Guest: But I want to study Cinematography.

Chris: So, do you want to go to like Los Angeles?

Guest: Yeah. but I saw the prices and I was shocked.

Guest: Yeah, so expensive. But my budget, I can’t afford like to go to a university to study cinematography. But what I saw in California, it’s one of the best universities. [indistinct – 02:49] university like UCLA or the University of South California or any of those universities. [indistinct – 03:00] rich, you can’t afford to do the [inscription] over there but I don’t know if it’s in the United States, for example. I want to know, after graduating from high school, is it like all persons go to study in the universities or some persons stop studying or how…?

Guest: I understand it, yeah. And sometimes, they set a language test. Sometimes, some university set, but there are some that are okay without it.

Chris: Yeah, some of them are OK without it, I think.

Guest: Because really, like we’re born, I look like to study in Canada, many universities, like the states that speak English in Canada, they usually like said that if you have the linguistic test.

Chris: Yeah, I’m not really sure about it. I think it varies by each university. So, what university do you want to go to?

Guest: It depends on which university you want to go.

Guest: And generally, like the community college, it’s less expensive than the university?

Chris: Yeah, you should go to a community college in Los Angeles.

Chris: Yeah. But go to the university website and look at the international students’ links and there you can find it – you can find out about if you need to take the English language test or what kind of grades you need, all that stuff and which programs that you can go through too.

Chris: I mean, it’s just like applying for any other job. So, if you apply to the job and you get it, then yes.

Guest: Because I tried like to apply to a job in the United States but during that they said they want like face to face and not online interview.

Guest: So, thank you, Chris, for the information. 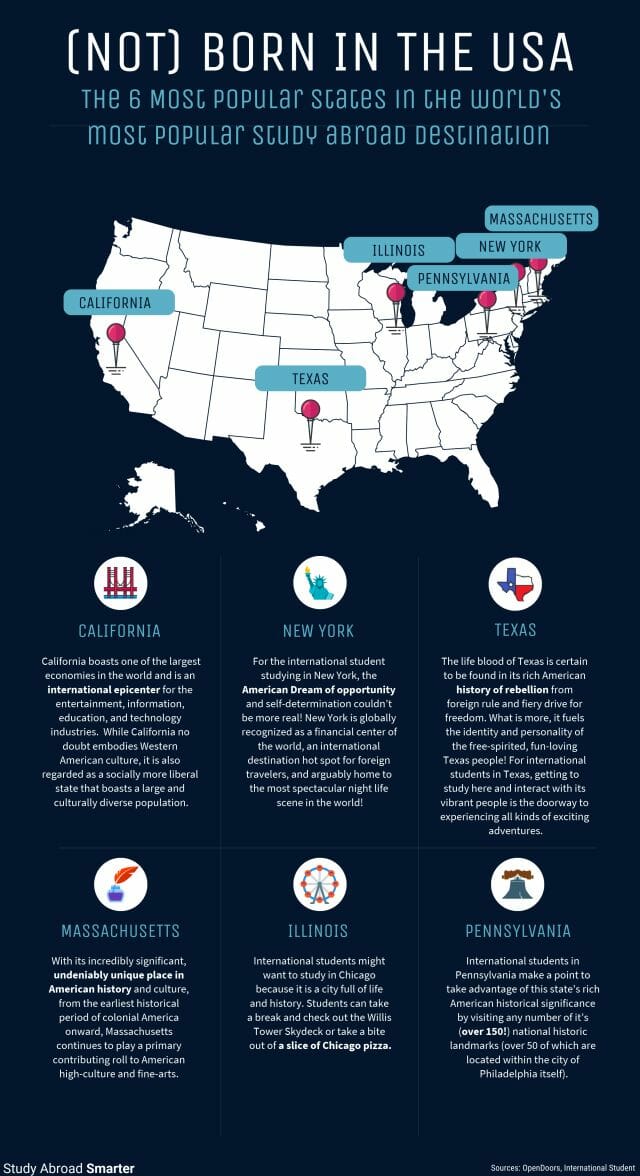